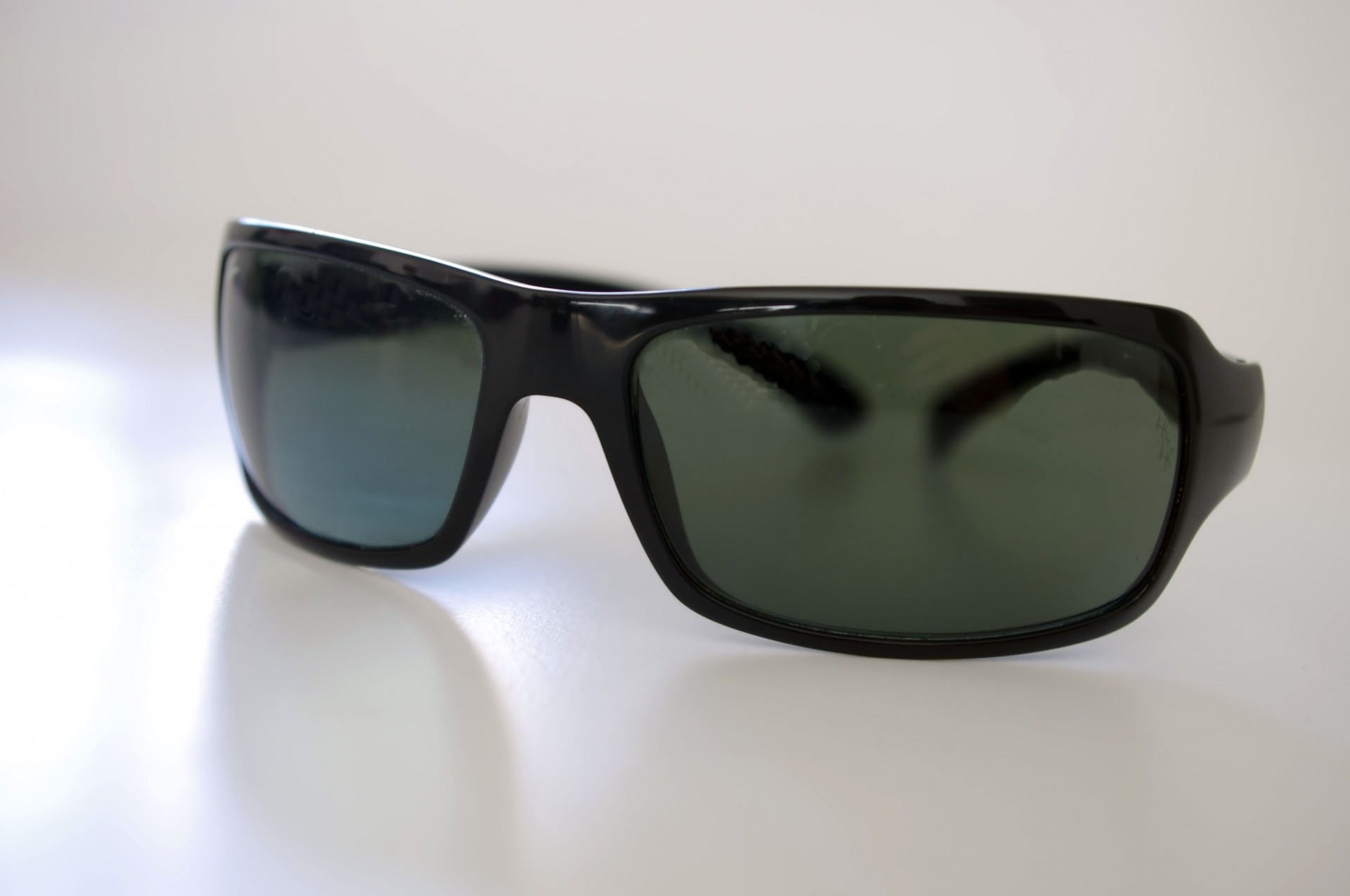 UPDATE 9/29/2018 – Data Studio moved from “Beta” to “Generally Available” on September 20, 2018.  This removes a lot of risk in adopting the tool as Google has officially designated it as a product they are supporting and investing in.   Keep in mind that updates are still being rolled out though. In some cases, this can change how your reports function.  You can read about the move from Beta on the Google Marketing Platform site.

Google Data Studio is a disruptive technology. It’s filling a niche in democratizing graphic reporting and visualizing data in many forms and at many levels.  There are many areas where Data Studio is not top of the class: Tableau can create more professional visualizations, Clickview has more drill-down capabilities, PowerBI may be better for intricate analysis, and there are other niche players.

But there are no options that have the same combination of ease of access, the simplicity of use, flexibility,  and sharing options that Data Studio has.  That said, adopting any package incurs some risk.

It is so “good enough” that it seems to be gaining users and fans at a fast rate. But, Data Studio is still in ‘Beta’…

Risk -It’s implied in the ‘Beta’ designation.  We have seen past cases where  “Google giveth and Google taketh away”. When Google changes direction it can leave developers scrambling, and their customers upset.  Developing a business model around the adoption of a free tool that is in development is inherently risky.

Data Studio’s “Beta” status means it is subject to feature changes and bugs. Depending on what you are trying to do, it may be lacking important features. For more discussion on missing features see the post  7 pitfalls when using Google Data Studio by Alan Ng from Branded3.

Why then, If it’s still in such a state, is Data Studio being adopted and depended on?

Why are people risking projects and business models on such a tool?

I think it comes down to the signals Google itself is sending around the product.

First, while it is still in “Beta”,  one has to remember that Google’s Gmail product was in Beta for over 5 years and had more than 100 Million users before it went ‘Gold’.  In the case of Data Studio, no one seems to be dissuading users from adoption. Far from it!

Anyone with a Google account can start developing with Data Studio – no special invites are being handed out for the core functionality. Anyone can view a creation, depending on the sharing settings, with just a browser. The ability to embed creations in web pages makes the audience exposed to the tool even larger.

The rapid pace of development

Second, new features are being released at a feverish pace.  Several times I have been frustrated thinking “If only it would let me do this one thing… ” and then have the feature I needed show up the next day!  Support for the development community is good, by Google standards anyhow, and the support forums are lively and engaged.

Developers are encouraged to check out the wish list of new features and vote on things they feel would make the product better.  Google is lowering their own risk by using agile methodologies and listening to its users. There is so much responsiveness from the development team to user input that I don’t think anyone actually knows what the final product will look like!

Update: Google just added “Data Blending”, the ability to join data sources and combine them into charts.  This has been a major feature at the top of the wish list since the service was released. For more information on data blending see these resources:

Third, they have opened up part of the ecosystem to third-party developers.  Specialty data connectors can be bought in their marketplace.  They have documented how to develop “Community Connectors,” which extend the connections even further.

They have created tutorials that lower the bar for new entrants to build their skills and encourage even more development.  In addition, Google has assigned some pretty bright developer advocates that produce educational content and engage on social media to further encourage developers.  Furthermore, they are supporting the development of case studies that show how companies are saving money, and gaining insights, by using the tool.

Why is Data Studio ‘free’?

Finally, I believe that giving away Data Studio is a way to increase exposure to their cloud offerings.  By making this tool easily available they are providing a gateway to increase use of their own, very profitable, services.   I don’t know if this was the initial strategy, but the inclusion of direct Data Studio access in BigQuery, and support for other cloud tools indicates this is the direction they are going in.

So, for me, it all comes back again to risk.  It’s good to have your eyes open in a case like this and know the risk going in.

On the flip side though there is also risk in missing opportunities.

There is risk in spending too much time gathering data from different sources when more important and meaningful analytic work could be going on.

There is a risk in missing out on being part of a new and growing developer community.

For me, the biggest opportunity is the ability to quickly develop useful data applications. I appreciate the ability to work in a system that, hopefully, will help people become better consumers and builders of their own data creations.  For me, that outweighs the risks.

Now it’s your turn –  Is it worth the risks for you?

This site uses Akismet to reduce spam. Learn how your comment data is processed.